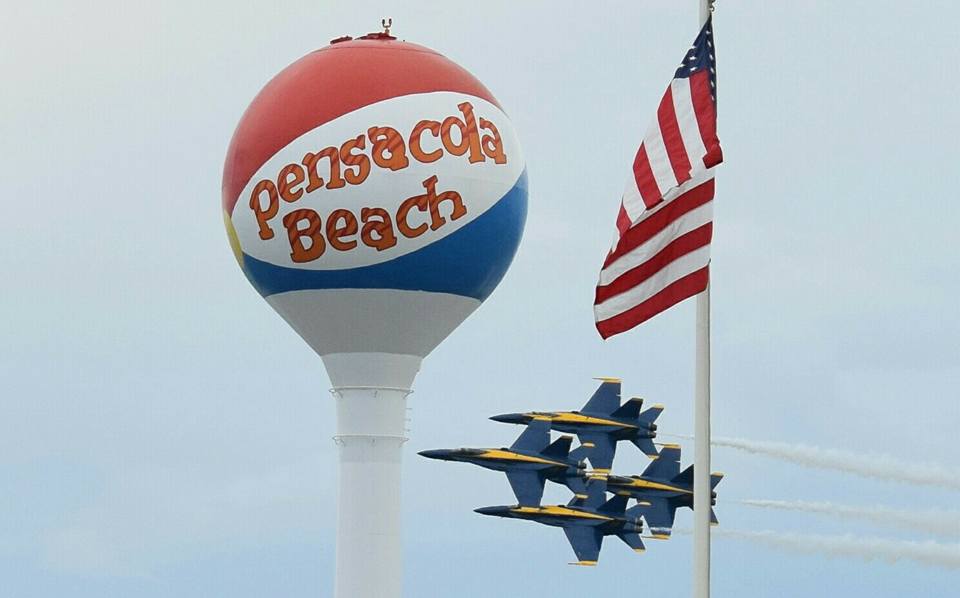 Happy Independence Day to these Glorious United States of America!!!

As we celebrate our Independence Day today Pensacola Pontoons is grateful to all of the folks out there that have made sacrifices over our country’s 242 year history and beyond.

There were the sacrifices of the Pilgrims that first came to the New World in 1620, the hundreds of thousands of immigrants that have made their homes in our great country since then, those that serve and have served in our military and all their families that support the work they do to keep the rest of us safe. There are those that work hard at all that has to be done behind the scenes to run our country: the factory workers, the trash men, the postal workers, the police force, the medical professionals, the sales force and everyone else that does their job regularly, with or without the thanks they deserve. America is an amazing country and we are so proud to be a part of it!!

We found some fun facts to share with you about the USA:

-We have no official language in the US.

-At some point in our lives, 1 out of 8 Americans will work at McDonald’s.

-Our current 50 star flag was designed by a 17 year old Junior in high school for a class project. He got a B- on the assignment.

-The United States Air Force is the largest in the world. The second largest is the Navy’s air force and the Marines’ air force combined.

-According to the World Giving Index, Americans are the most likely people in the world to help a stranger.

-Uncle Sam was a real guy. He was a meatpacker from Troy, NY who fought in the American Revolution. He got the job of meat inspector for the Northern Army in the War of 1812 and was well known for his kind personality.

-You don’t need a valid driver’s license to race NASCAR.

-Our Library of Congress has 838 miles of bookshelves and is always expanding.

-The tallest mountain in the world is actually in the US. Everest is 29,028 feet tall but Mauna Kea in Hawaii is more than 32,000 feet tall when measured from the sea floor. The top 13,796 feet are above sea level.

-Last but not least: Pensacola, FL is the oldest city in the entire United States! It was originally settled by Don Tristan de Luna of Spain in 1559 (take that, St. Augustine!)

Be proud of our heritage and the grand things we have accomplished as a country because we are the best nation in the world!

Thanks to Worldatlas.com, CheatSheet.com, Reader’s Digest and Best Life for their contribution to our fact list.